Due to supply constraints, menu item prices are subject to change. We apologize for the inconvenience.

Jack Azar and his brother Essa, didn’t have it easy, growing up orphans overseas; a long way from the United States and certainly from the idea of Manhattan Pizza. Jack was adopted at 11-years old by a family in New Hampshire. The family brought Jack thousands of miles to become part of their family but without knowing it the greatest gift they gave him was soon to come. On a family night out, Jack’s adopted parents would take him to a local pizzeria. Jack had never had this simple meal of dough, tomato sauce, and cheese – he was hooked! Jack went back and back and back again to the local pizza joint trying all the toppings they had, he just couldn’t get enough. Across from his pizza refuge was a bus station, Jack often sat and ate his favorite slice thinking of what was out there at the various bus stops throughout the country. Something deep inside him was telling him his journey wasn’t supposed to end in New Hampshire. Jack scraped together some money, packed a small bag, and took the next bus out, landing him in Houston, TX. As a young, endlessly hungry teenager, Jack was more than happy to work at fast food joints where his hustle made him a star and the perks of staff meals quenched his voracious appetite. While Jack worked at many of the usual suspects of burgers, tacos and the like his heart was always with pizza. After cutting his teeth at positions throughout the food industry Jack’s work ethic was rewarded by the owners of a local deli who put him in charge of their shop. Jack would eventually buy the shop expanding on the previous success.

Jack was happy with his current situation but not satisfied. He had that stirring feeling he felt in the pizzeria back in New Hampshire, he knew his journey wasn’t over and with that, he sold his deli for a handsome profit, picked up, and left for San Diego. Jack armed with tremendous food industry knowledge easily identified a gap in the food industry in San Diego – food trucks. With the success of his first food truck, Jack launched another and then another until he had 15-trucks throughout the city. He had certainly made it – so why did he still have that burning feeling his journey wasn’t over? Sometimes life finds you when you’re not looking. Jack consumed with his food trucks and considering his next move didn’t put much time into a social life, but during a chance encounter, he met a vision of a woman who later became his wife. Jack and his wife often laughed about how they couldn’t find good pizza on the West coast but little did Jack know he may have actually found great pizza! His wife grew up in the pizza business and her parents ran a successful pizzeria name Manhattan Pizza in New York, and then moved to Arlington, Virginia.

After settling into Virginia and his role at Manhattan Pizza Jack could see the tremendous potential with the business. The food was great, the customers loved every bite of the appetizers to the salads, sandwiches, and of course the huge cheesy pizza pies. Jack approached his in-laws to buy the pizzeria. Jack knew if he was going to do something big he needed Essa. He sent for his brother to help with expanding Manhattan Pizza. Now he found himself with a new wife, a great business he purchased from his supportive in-laws, and his brother by his side as Manhattan Pizza began a dynamic expansion. Jack and Essa were finally “home” – they were orphans no more.

Jack and Essa had great success launching Manhattan Pizzas to overwhelming customer support. Knowing a good way to grow “the family” would be to bring in new family members. Jack saw franchising as a natural next step of expansion. New franchisee family members who shared a passion for food and serving their communities could join the family and enjoy the success of Manhattan Pizza. Jack surrounded himself with some of the best and brightest minds in franchising and launched the Manhattan Franchise System, and as they say – the rest is history!

The Manhattan Pizza dream was born from the deli and pizzeria stores in Brooklyn, Queens, and Long Island where everyone was welcome to drop in and grab a slice of pizza.  We want to take this dream and put it all across America.

At Manhattan Pizza, we want to see our communities thrive, which is why we invest and give back to local organizations.  We are proud partners with non-profits such as sports teams all the way to the local police department.  We are happy to say that the Manhattan name brings joy to families across America, and we hope to serve you soon!

We love to hear from our friends and customers!  If you have something to share, drop us a line. 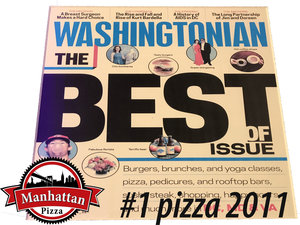 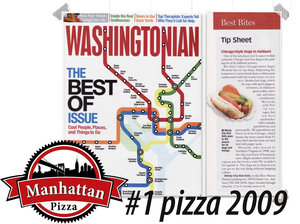 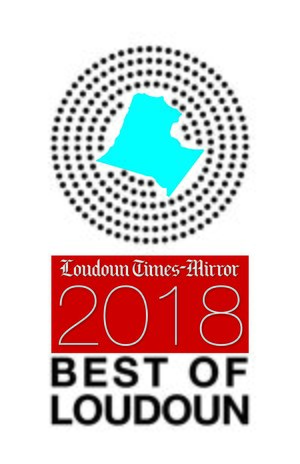